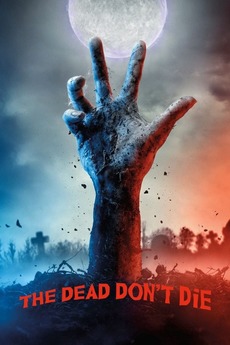 The Greatest Zombie Cast Ever Disassembled.

In a small peaceful town, zombies suddenly rise to terrorize the town. Now three bespectacled police officers and a strange Scottish morgue expert must band together to defeat the undead.