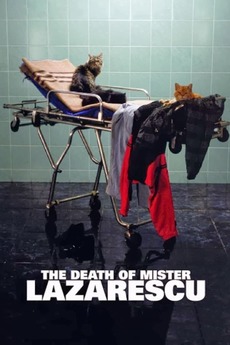 The Death of Mr. Lazarescu
JustWatch

The Death of Mr. Lazarescu

Mr. Lazarescu is a retired Romanian engineer, spending his time in the company of his cats and booze. When he starts feeling unusually ill, he first seeks painkillers from his neighbors. It soon becomes apparent that Lazarescu is indeed sick, and an ambulance arrives with a nurse who has a few ideas about what could be the problem. However, a major traffic accident and poor organization leaves little room in Romanian hospitals for the fading Lazarescu.