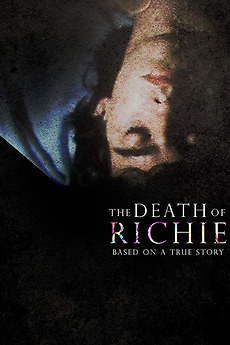 The Death of Richie
JustWatch

The Death of Richie

A father's fight to save his son from self-destruction.

A sensitive but confused teenager feels pressure from all directions and turns to drugs, which causes problems for him in school and at home.

Every film Vincent Gallo has mentioned.

Movies Are A Mother To Me • Mommies, Mamas and Mummies boxd.it/2vmii

Films I Own But Haven't Seen Part Two

Apparently, the maximum amount of entries one can enter into a list on Letterboxd and have it…

Every Movie I Own (VHS, DVD, Blu, Digital)

Because I needed another Letterboxd list about Amazon Prime. I have a bunch of TV movies on two of my…