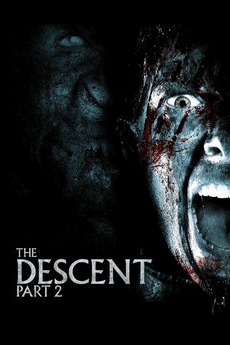 Distraught, confused, and half-wild with fear, Sarah Carter emerges alone from the Appalachian cave system where she encountered unspeakable terrors. Unable to plausibly explain to the authorities what happened - or why she's covered in her friends' blood - Sarah is forced back to the subterranean depths to help locate her five missing companions.

the must see Slasher films or films with slasher elements from the year 2000-2020 not in any particular order! This…