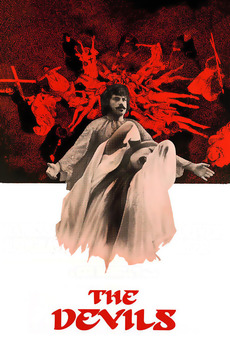 Hell holds no surprises for them.

Ken Russell's Film of The Devils