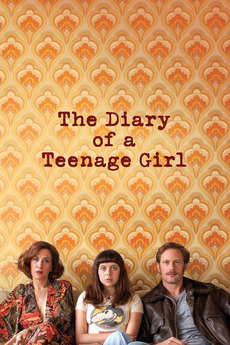 The Diary of a Teenage Girl
JustWatch

The Diary of a Teenage Girl

Some things are best kept secret

Minnie Goetze is a 15-year-old aspiring comic-book artist, coming of age in the haze of the 1970s in San Francisco. Insatiably curious about the world around her, Minnie is a pretty typical teenage girl. Oh, except that she’s sleeping with her mother’s boyfriend.