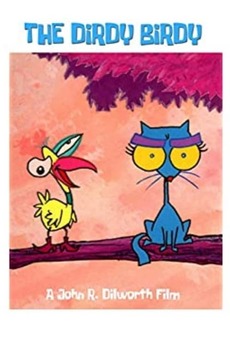 A dirty bird with a penchant for mooning falls in love with a hostile cat who sits in a tree.

A History of Animation – Shorts

A selection of animated shorts in reverse chronological order. Please make a suggestion if you think some important ones are…

Posters that are v evocative of like dream pop idk

Do you align with any political theory?

Films that are inspire me creatively.