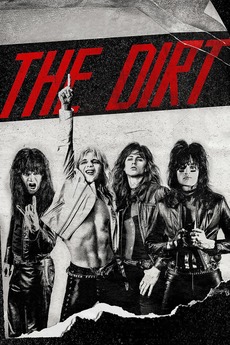 Their Music Made Them Famous, Their Lives Made Them Infamous

The story of Mötley Crüe and their rise from the Sunset Strip club scene of the early 1980s to superstardom.