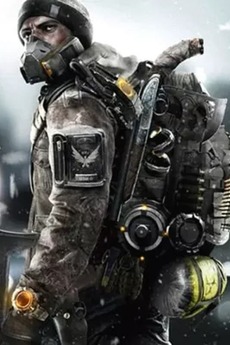 In the near future, a pandemic virus is spread via paper money on Black Friday, decimating the city of New York and killing millions. By Christmas, what's left of society has descended into chaos. A group of civilians, trained to operate in catastrophic times, are activated in an attempt to save who and what remains.