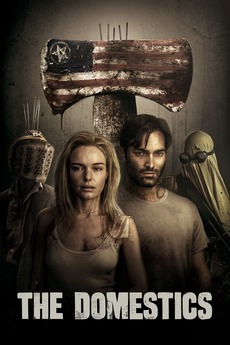 In the end, defend.

A young husband and wife must fight to return home in a post-apocalyptic mid-western landscape ravaged by gangs.