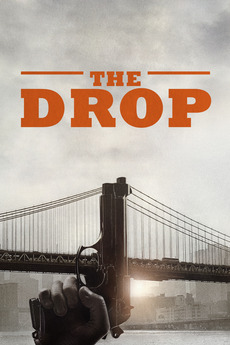 Bob Saginowski finds himself at the center of a robbery gone awry and entwined in an investigation that digs deep into the neighborhood's past where friends, families, and foes all work together to make a living - no matter the cost.

A list dedicated to the most loyal, cutest, and bravest of all performers in film - the dogs!! Specifically focusing…