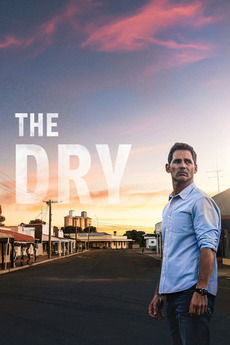 Where the truth lies.

Aaron Falk returns to his drought-stricken hometown to attend a tragic funeral. But his return opens a decades-old wound - the unsolved death of a teenage girl.

The 100 narrative feature fiction films, of this current decade, with the highest average ratings.