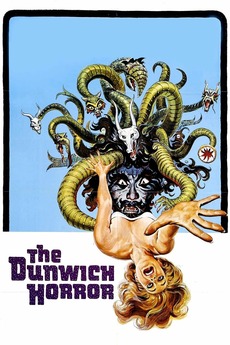 A few years ago in Dunwich a half-witted girl bore illegitimate twins. One of them was almost human!

Dr. Henry Armitage, an expert in the occult, goes to the old Whateley manor in Dunwich looking for Nancy Wagner, a student who went missing the previous night. He is turned away by Wilbur, the family's insidious heir, who has plans for the young girl. But Armitage won't be deterred. Through conversations with the locals, he soon unearths the Whateleys' darkest secret — as well as a great evil.