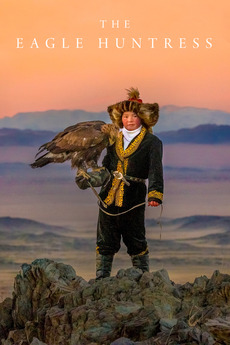 Follow Aisholpan, a 13-year-old girl, as she trains to become the first female in twelve generations of her Kazakh family to become an eagle hunter, and rise to the pinnacle of a tradition that has been typically been handed down from father to son for centuries.