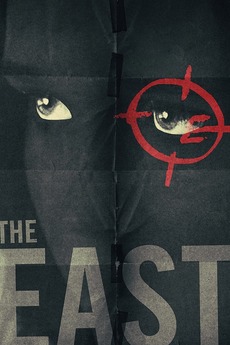 An operative for an elite private intelligence firm finds her priorities irrevocably changed after she is tasked with infiltrating an anarchist group known for executing covert attacks upon major corporations.

Movies I watched before joining Letterboxd and have not revisited, sorted very roughly by how likely it is that I…