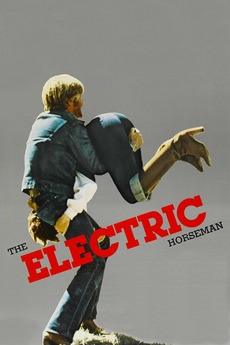 Tell me Norman… did you think it was going to be this tough to get rid of a pain in the ass like me? Ma'am, I had no idea.

Sonny Steele used to be a rodeo star, but his next appearance is to be on a Las Vegas stage, wearing a suit covered in lights, advertising a breakfast cereal. When he finds out they are going drug the horse in case its too frisky, he rides off into the desert...

My biggest eeeeeeeeever project is to watch all of the films I haven't seen from my favourite list on Mubi:-…

New Hollywood was a contingent of American filmmakers, influenced by foreign art cinema (e.g. French New Wave), who rose to…