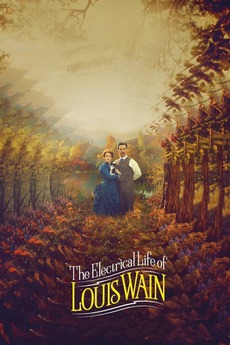 The Electrical Life of Louis Wain

2021 Directed by Will Sharpe