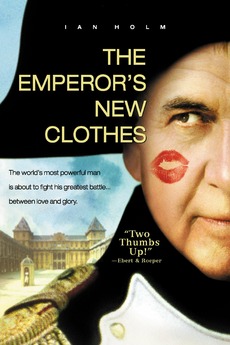 Napoleon, exiled, devises a plan to retake the throne. He'll swap places with commoner Eugene Lenormand, sneak into Paris, then Lenormand will reveal himself and Napoleon will regain his throne. Things don't go at all well; first, the journey proves more difficult than expected, but more disastrously, Lenormand enjoys himself too much to reveal the deception. Napoleon adjusts somewhat uneasily to the life of a commoner while waiting, while Lenormand gorges on rich food.