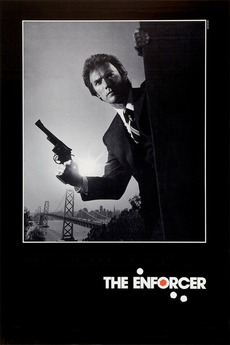 The dirtiest Harry of them all.

Dirty Harry Callahan returns again, this time saddled with a rookie female partner. Together, they must stop a terrorist group consisting of angry Vietnam veterans.