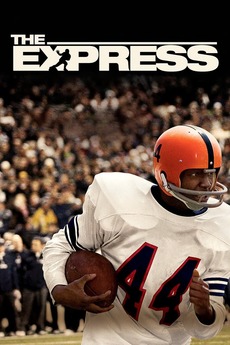 He changed our country... one yard at a time.

Based on the incredible true story, The Express follows the inspirational life of college football hero Ernie Davis, the first African-American to win the Heisman Trophy.

Films that, for any reason, got that status.

From the Geek to the Greek: The Definitive Listing of Movies about College Life

Puke movies galore for the emetophile in your…