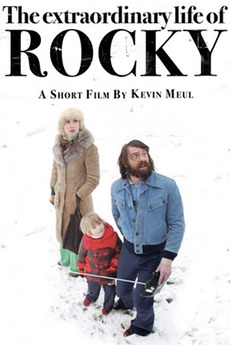 The Extraordinary Life of Rocky

Rocky grows up surrounded by death: everyone around him dies in a freak accident and each time he's at the center of it all. A modern tale about a lot of bad luck and a tiny bit of bliss.