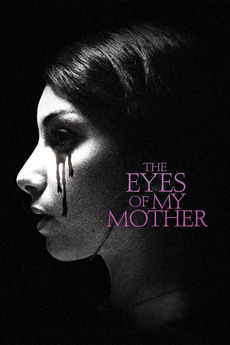 A young, lonely woman is consumed by her deepest and darkest desires after tragedy strikes her quiet country life.