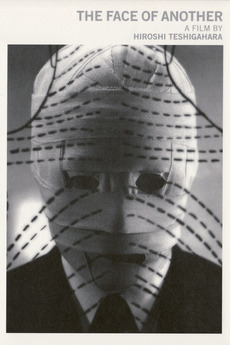 A businessman with a disfigured face obtains a lifelike mask from his doctor, but the mask starts altering his personality.