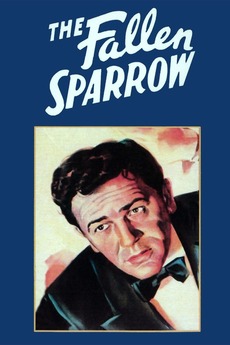 Imprisoned during the Spanish Civil War, John "Kit" McKittrick is released when a New York City policeman pulls some strings. Upon returning to America, McKittrick hears that a friend has committed suicide, and he begins to smell a rat. During his investigation, McKittrick questions three beautiful women, one of whom has a tie to his refugee past. Pursued by Nazi operatives, McKittrick learns of the death of another friend, and begins to suspect the dark Dr. Skaas.