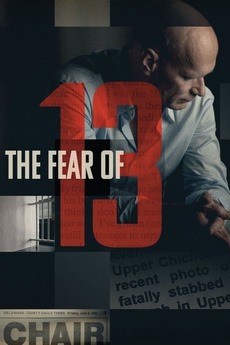 The Fear of 13
JustWatch

We are the stories we tell.

After 23 years on Death Row a convicted murderer petitions the court asking to be executed, but as his story unfolds, it becomes clear that nothing is what it seems.

My ongoing attempt at something like a personal top list. Of course, by it's very nature, this is always a…