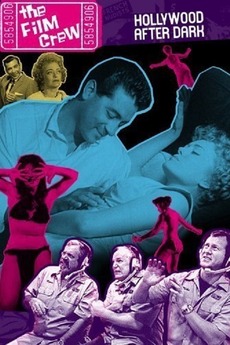 The Film Crew: Hollywood After Dark

The Film Crew gives a commentary track to Walk the Angry Beach, aka Hollywood After Dark, featuring Rue McClanahan as a stripper.