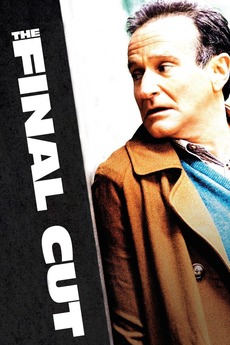 In the end, he sees everything.

Set in a world with memory implants, Alan Hakman is a 'cutter'—someone with the power of final edit over people's recorded histories—but his latest assignment puts him in great danger.

movies that somehow would fit in the black mirror universe