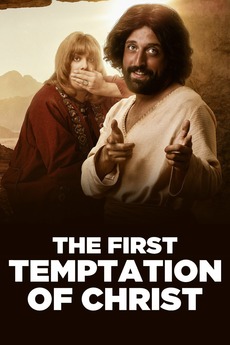 The First Temptation of Christ
JustWatch

The First Temptation of Christ

Jesus, who's hitting the big 3-0, brings a surprise guest to meet the family. A Christmas special so wrong it must be from comedians Porta dos Fundos.