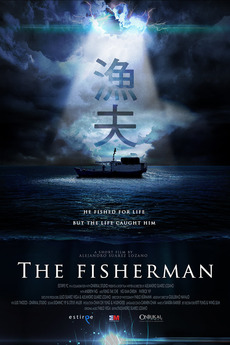 Mr Wong is a third generation fisherman in Hong Kong, struggling to keep this tradition alive. One night, he decides to leave the crowded waters of the harbour, and fish in calmer waters. His luck changes when he catches something that does not belong to this world.