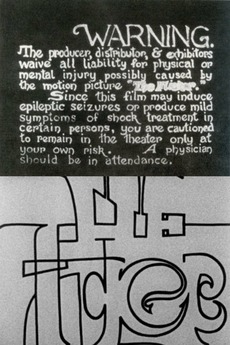 This film consists of alternating black and white frames.

Those who watched them, fucking loved them: Hidden gems that have been rated 5 stars on Letterboxd more than any other rating