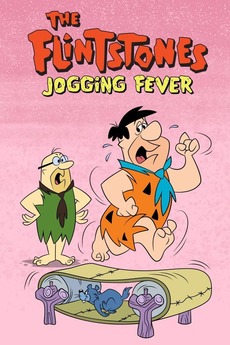 After failing his annual physical, Fred wants to prove to everyone that he is in shape, so he decides to become the first citizen of Bedrock to enter the Rockstone Marathon.

I was putting together a list of animated shorts, just for a sense of how many I'd seen…

A list of all movies, mini-series, shorts, TV specials, etc. produced by Hanna-Barbera, or those based on its properties. Hanna-Barbera…