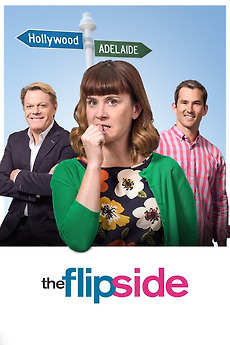 What would you risk for a second chance?

Centred around Ronnie, a struggling restaurateur who is mired in debt and the fallout from her previous short-lived romance with British actor Henry. Ronnie’s now living with laidback, loyal Jeff, but her world is turned upside down when Henry returns to Australia with his French lover Sophie in tow.

The Call Back, The Callback