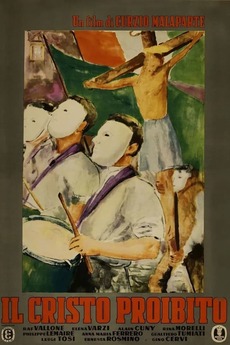 Freshly released from a Russian POW camp, Italian soldier Raf Vallone tries to discover who betrayed his brother to the Nazis.

They Only Directed One Film, But It Was A Banger

NOTE: This is not a list of "one-hit wonders" who directed more than one film; this is a list of…

A History of Film 2/4: Post-War and New Waves

Films that have played in the main competition in the Cannes Film Festival (since 1950).