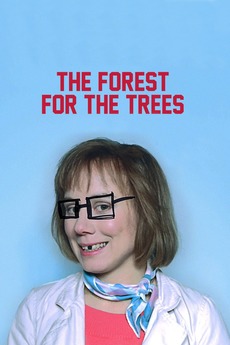 The Forest for the Trees
JustWatch

As an awkward idealistic high school teacher begins her first job in the city, things turn out to be much tougher than she had imagined.

The Forest Full Of Trees