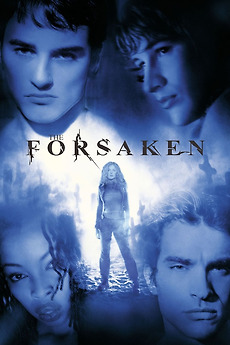 The night... has an appetite.

A young man is in a race against time as he searches for a cure after becoming infected with a virus that will eventually turn him into a blood-sucking vampire.