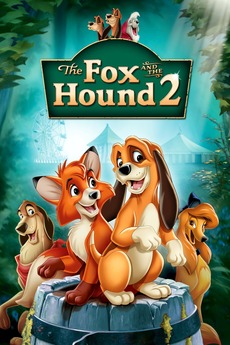 The Fox and the Hound 2
JustWatch

The Fox and the Hound 2

Best friends Tod, a fox kit, and Copper, a hound puppy, visit a country fair when they see a band of dogs called "The Singin' Strays". The band has five members: Dixie, Cash, Granny Rose, and twin brothers Waylon and Floyd. It is important that they perform well because a talent scout is visiting.

February 3rd, 2020: Updated to have the most recent known additions through all of February and some of March. Also…