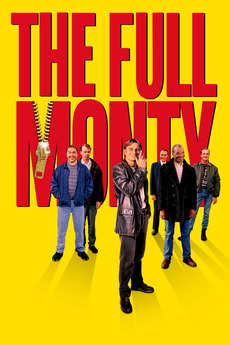 The year's most revealing comedy.

Sheffield, England. Gaz, a jobless steelworker in need of quick cash persuades his mates to bare it all in a one-night-only strip show.