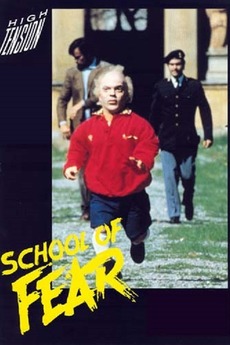 Diana begins to teach at a prestigious school, after suffering a trauma years earlier. Soon, however, happen little disturbing facts and discovers that the teacher who had preceded died in an accident rather strange, they seem to have a secret in common, the same director of the school holds an ambiguous attitude. Diana has the comfort of a police commissioner, but he has doubts about what she sees and the facts that happen. And when Anna, a pupil disappears and Diana is chosen by the students as their chaperone on a school trip ... Over all hovers the shadow of a mysterious game which all deny knowing anything.