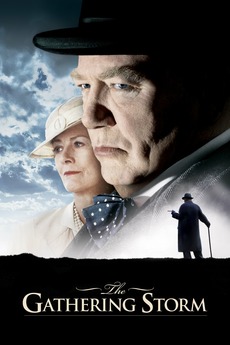 A love story offering an intimate look inside the marriage of Winston and Clementine Churchill during a particularly troubled, though little-known, moment in their lives.

Movies Referenced in The Sopranos

For research and archival purposes, working under the adage nothing that has ever happened should be regarded as lost for…