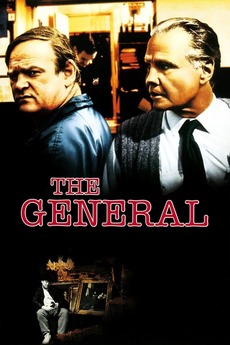 The extraordinary true story of the rise and fall of the gangster, Martin Cahill.

In a twenty-year career marked by obsessive secrecy, brutality and meticulous planning, Cahill netted over £40 million. He was untouchable - until a bullet from an IRA hitman ended it all.

Der Meisterdieb von Dublin, Le Général, I Once Had a Life, Generalen