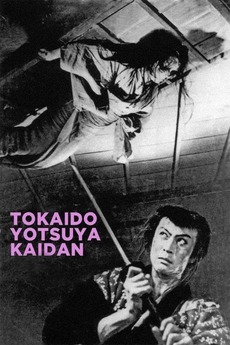 The Ghost of Yotsuya

The ghost of a samurai's wife takes revenge on her husband.