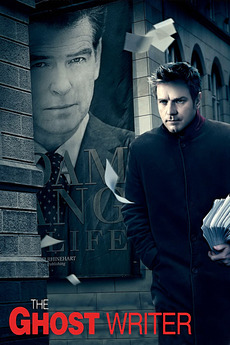 Read between the lies.

A writer stumbles upon a long-hidden secret when he agrees to help former British Prime Minister Adam Lang complete his memoirs on a remote island after the politician's assistant drowns in a mysterious accident.