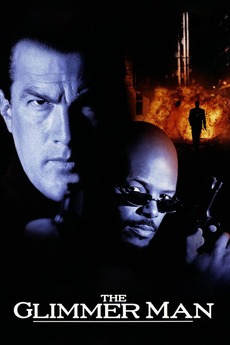 A former government operative renowned for his stealth, Jack Cole is now a Los Angeles police detective. When a series of horrible murders occurs in the metro area, Cole is assigned to the case, along with tough-talking fellow cop Jim Campbell. Although the two men clash, they gradually become effective partners as they uncover a conspiracy linked to the killings, which also involves terrorism and organized crime.