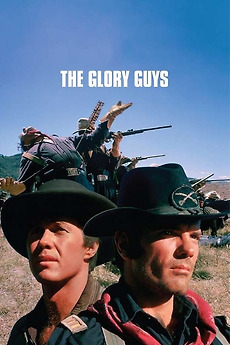 Though a fictionalized Western based on George Armstrong Custer's 7th Cavalry Regiment at the Battle of the Little Big Horn, the film is almost a generic war story covering the enlistment, training, and operational deployment of a group of recruits that could take place in any time period.