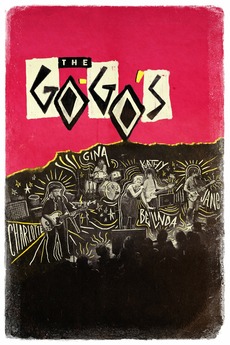 As the first all-female band to play their instruments, write their songs and have a No. 1 album, The Go-Go’s made history. Underpinned by candid testimonies, this film chronicles the meteoric rise to fame of a band born in the LA punk scene who became a pop phenomenon.

To be updated weekly on weekends until the ranking solidifies.

Extracted from here. These lists follow the same eligibility rules…