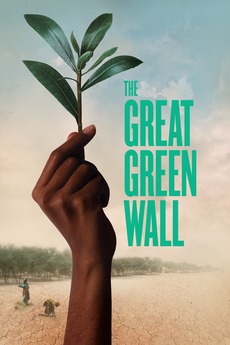 An epic journey along Africa's Great Green Wall — an ambitious vision to grow a wall of trees stretching across the entire continent to fight against increasing drought, desertification and climate change.

All feature length movies from 2019 that I've seen, ranked from my favorite to least favorite.