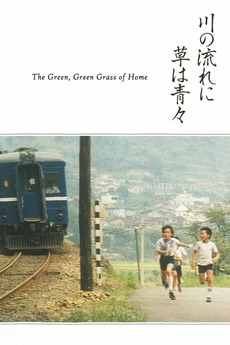 The Green, Green Grass of Home

Da-Nian is a young man from Taipei. He goes to a remote village and works as a substitute teacher. He and Su-Yun, another teacher at the school, fall in love. There are several students in his class who are like the naughty "three musketeers", and a sad, silent boy Xiang-Wang, who's parents are divorced. Besides, in order to support the family, Xian-Wang's father kills the fish in the river with electricity, which is against the law and causes a lot of damage to the natural resources. Because of this, Xian-Wang has been teased by other school children. At last, he becomes so upset and runs away from home...

My attempt at sharing masterpieces of Taiwanese cinema, as the country is responsible for some of the best films ever…

From not getting the hype around his movies to him becoming one of my favourite directors of all time, the…

What's in a name?