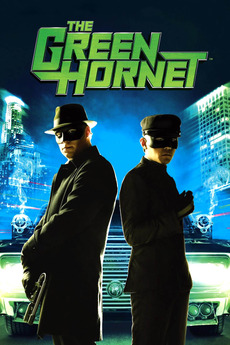 Breaking the Law to Protect It.

Britt Reid (Seth Rogen), the heir to the largest newspaper fortune in Los Angeles, is a spoiled playboy who has been, thus far, happy to lead an aimless life. After his father (Tom Wilkinson) dies, Britt meets Kato (Jay Chou), a resourceful company employee. Realizing that they have the talent and resources to make something of their lives, Britt and Kato join forces as costumed crime-fighters to bring down the city's most-powerful criminal, Chudnofsky (Christoph Waltz).

Just a bunch of films and anime I've found on YouTube, the internet Archive, and Mega

Links are included. You…

LIST IN PROGRESS! Many movies will be watched/rewatched and added! All Comic and Superhero Movies I've seen ranked from best…