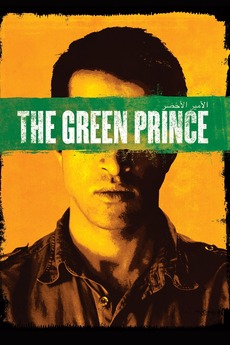 This real-life thriller tells the story of one of Israel’s prized intelligence sources, recruited to spy on his own people for more than a decade. Focusing on the complex relationship with his handler, The Green Prince is a gripping account of terror, betrayal, and unthinkable choices, along with a friendship that defies all boundaries.