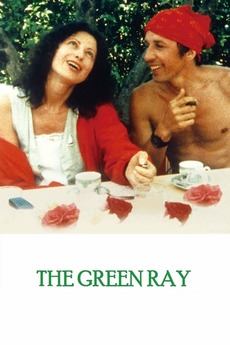 A lonely Parisian woman comes to terms with her isolation and anxieties during a long summer vacation.